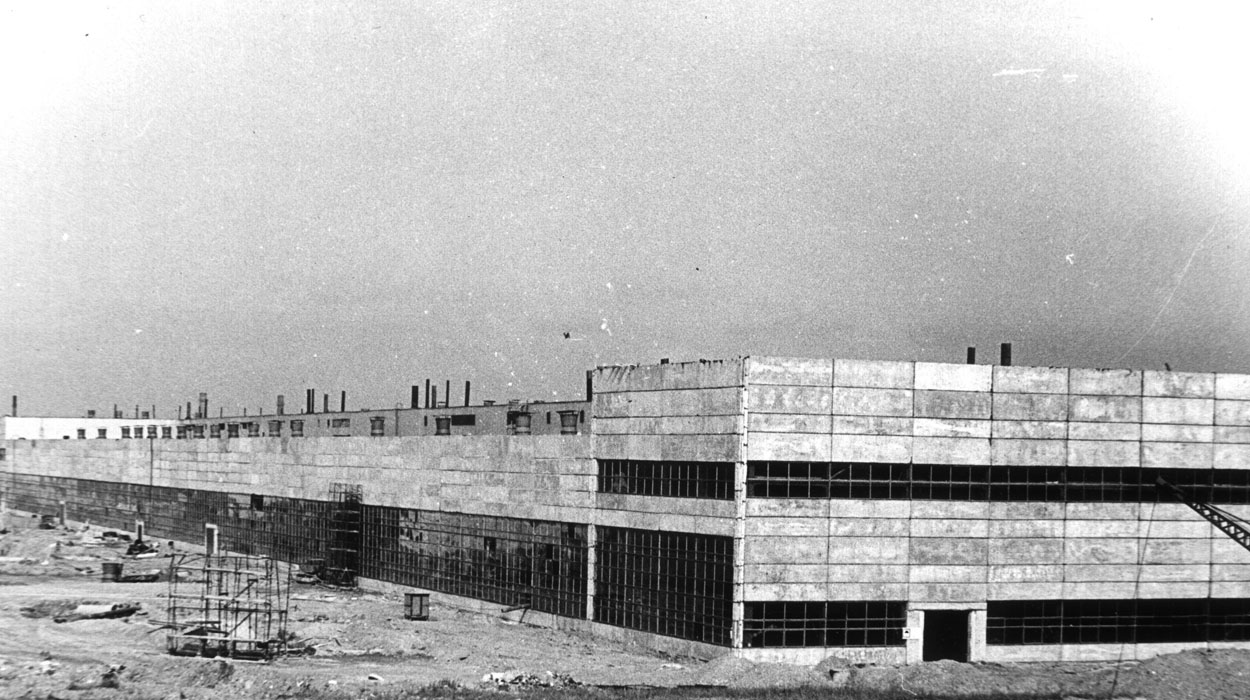 Electrotyazhmash-Privod LLC (the successor to Lysva Machinery Works Privod) has a long history that lasts for 70 years. The company was founded in the era of forming and re-equipping of the basic industries in the Russian economy in the middle of the last century. The Board of the USSR Electric Industry People's Commissariat approved the plan to construct the Lysva Turbine Generator Plant on May 22nd, 1939. However, the Great Patriotic War intervened into the plans: it was only in December 1951 that the first production building was commissioned and on October 5, 1952 the foundry shop produced the first casting.

The economic recovered in a severe environment, since the country suffered extensive losses. The national economy was in a great need for a wide range of new powerful electric machinery. The plant had a task to put the capacities into operation to produce turbogenerators (with single capacity up to 25 thousand kW) as soon as possible and then organize production of synchronous motors for compressor units, hydraulic generators (from 10 to 25 thousand kW), as well as powerful asynchronous motors.

The entire subsequent history of Lysva Plant consisted of a gradual execution of the large-scale state plans. Each of the next decades became an important step towards the production improvement.

Today, Electrotyazhmash-Privod LLC continues the traditions of Lysva Turbine Generator Plant and is one of the largest manufacturers of power generating equipment in Russia. Its strategic plans consist in further expansion of the product range with a focus on both traditional and new emerging sectors of the Russian economy.